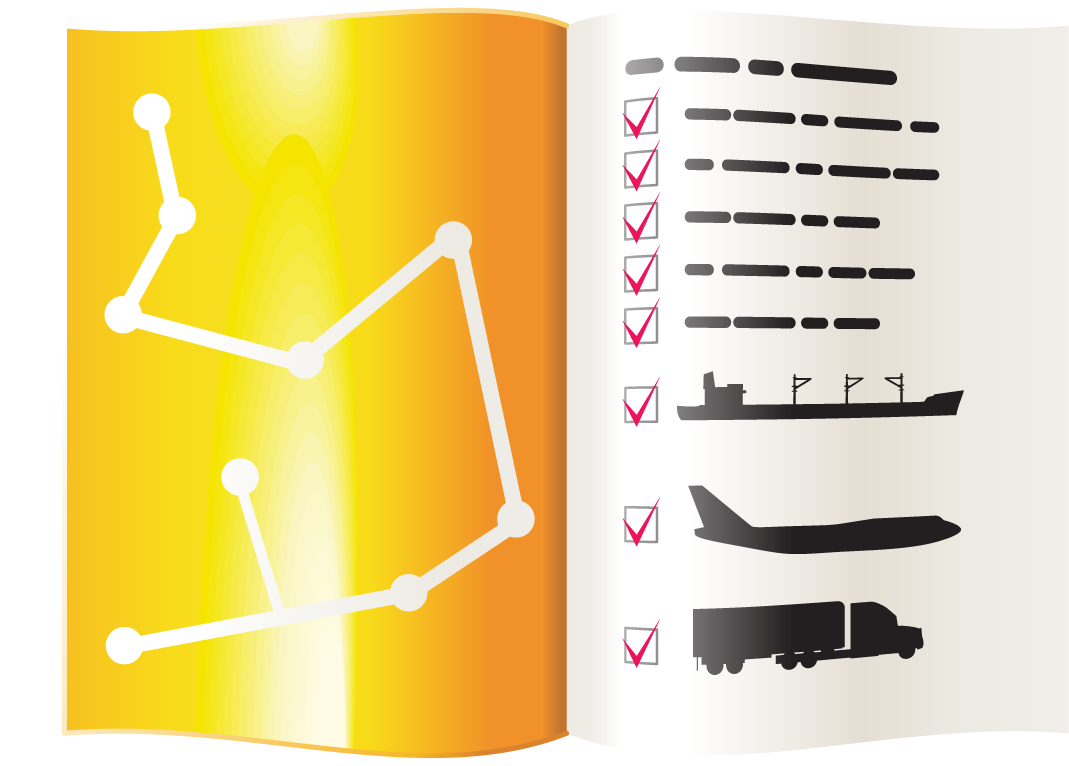 Our firm put in the practice the directives of the HPE packaging technology.

The FAO established a norm with the marking ISPM-15 for the control of parasites in the wood packing materials of the international trade. The norm was put in many countries in the world and the contol of practice is demanded from authorities institutes working on the border.

The ISPM-15 norm is a decree to regulate the wooden packing materials in the international trade.

Aim of the norm:

The norm ISPM-15 was introduced to spreading the global expansion of the bioinfections (insects, cylinder worms) which can be in the sawn timber.

On the level of the Europian Union on behalf of the United Nations Food (FAO) worked out the International Plant Protection Convention (IPPC) the technical and the administrative directive norms with this aim, that the member-state should lead in and apply to. In Hungary publish the decree of the norm the Ministry of Agriculture – and Provincial development. The registration of the norm was made by the colleagues of NTKSZ and FAIMEI..

On which kind of wooden packiging materials can use for the ISPM-15?

On who does concern the norm ISPM-15?

The norm concerns to them, who direct or indirect exports in whatever other counry and they uses the above-mentioned criterion suitable woden material to the production of packiging material.

What happens, when not sutable treated packiging material get to exportation?

In this case, when during the control of the packiging material the contamination takes evidence, the authorities responsible can decree the transshipment of the consignment or (with bigger likelihood) refuse the admittance of the good. The refused registration number will take on the world-net recorded. The recorded firm can later prohibited from that country, after three putting out will the registrationsnumber obligatory cancelled.

The Plant- and Soilprotecting Central Service (NTKSZ), as authority controls the observance of the order Nr: 62/2005. (VII.8.). The order pronounces, that only those firms can use the registration number ISPM-15, they had their heat treating apparatus examined with an therefore accredited laboratory und they have statement inquiry about it. Fort he time being in Hungary is only one accredited laboratory (FAIMEI).

The registation number can used only together with the IPPC standard size stamp. The stamp must be good legible and must taken to a place which can be good seen. The measurement of the stamp isn’t given in the norm, but if the letters and numbers can be almost not read must taken bigger the surface of the stamp. The stamp can be burned or painted. If it will painted  you should avoid the yellow and red colours. The best colour is the black.

On the ISPM-15 stamp are following markings:

This website uses cookies to improve your experience while you navigate through the website. Out of these, the cookies that are categorized as necessary are stored on your browser as they are essential for the working of basic functionalities of the website. We also use third-party cookies that help us analyze and understand how you use this website. These cookies will be stored in your browser only with your consent. You also have the option to opt-out of these cookies. But opting out of some of these cookies may affect your browsing experience.
Necessary Always Enabled

Any cookies that may not be particularly necessary for the website to function and is used specifically to collect user personal data via analytics, ads, other embedded contents are termed as non-necessary cookies. It is mandatory to procure user consent prior to running these cookies on your website.